Due to some scheduling conflicts, we are having to reschedule the first weekend of the KY Playwright Series. The Magnificent Stephen and Between Dog and Wolf will be performed at a later date which we will announce as soon as possible!

Market House Theatre held a contest where over a dozen new works were submitted to us. We’ve chosen six scripts to feature in staged readings during the month of August. The KY Playwright Series is free of charge and will be held in the MHT Courtyard theatre at 6 PM. Please bring lawn chairs or blankets to sit on and come enjoy new theatrical works by local writers. 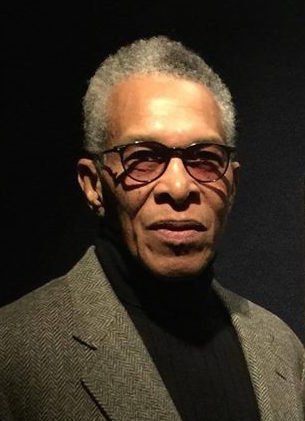 A celebrated slave guide at Mammoth Cave in the 1850s, miscalculates the limits of his fame in a life-and-death quest for the freedom promised in his late master’s will. Internationally renowned for his showmanship and underground exploits, he was first to cross the dangerous chasm called the Bottomless Pit, discovered eyeless fish and other exotic species adapted to total darkness, was handpicked guide for Charles Dickens, opera star Jenny Lind and other dignitaries visiting the Cave. But the authority he commands underground is invalidated by the harsh antebellum realities on the surface as the Civil War approaches. He watches helpless as a villainous master drags away the preteen daughters of a friend to the slave market for sale. He is powerless to protect the Cave from a dangerous and potentially disfiguring commercial development planned by management. Ahead of his time, out of step, a slave tragically alienated from a demeaning life of servitude, he makes a fateful climactic bid for the dignified manhood so long denied. Based on the remarkable life of Stephen Bishop, a slave who spoke Greek and Latin, confounded scientists with an incredible knowledge of geology and became a legend in his own time, only to die mysteriously at age 37, a year after he was freed. Contains adult language/subject matter and is not suitable for children. 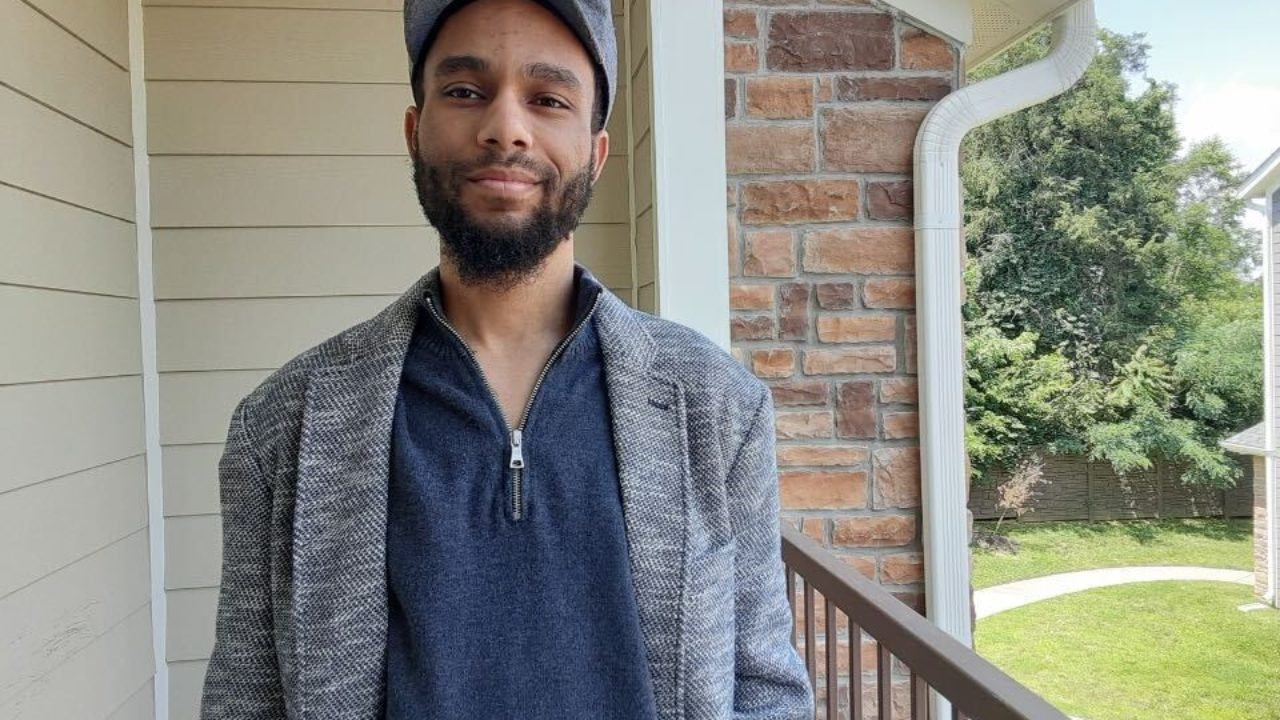 Date TBA - Between Dog and Wolf by Cris Eli Black

High school friends Blake, Patrick, and Mara reunite at a hotel the day before their 10-year reunion. Forever traumatized by the school shooting that took place their junior year, the three try and fail to relive painful memories and heal broken friendships. Contains very strong adult language/subject matter and is not suitable for children. 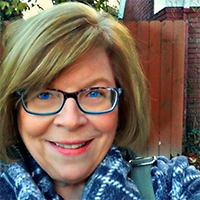 Robby has been called incorrigible. He is an angry young man with some secret shame that fuels his temper. When all punishments fail to change his behavior, Robby is assigned work duty with the reluctant janitor, Jake, every day after school. Jake has his own issues and only takes on Robby as a favor to the principal who has helped him many times in the past. Robby’s father is still grieving over his young wife’s death fourteen years previously, but grief looks like anger on him. Robby and his father, George, co-exist in the house which used to include love and attention from Robby’s mother, but now is void of emotion other than anger, shame and guilt. When Robby’s aunt gives Robby his mother’s journals, he is introduced to a mother he never really knew and that his father may have never really known. Finally, Robby finds the courage to face the facts that he perceives true- he killed his mother. But did he really? And did his father really not want children? And can Jake, the janitor, remain sober in light of emotional complications introduced by this young man who desperately needs what he cannot ask for- forgiveness. Contains adult language/subject matter and is not suitable for children - okay for high school and older. 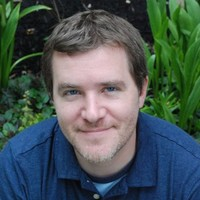 American Coot is a play about a woman at the onset of dementia, who brings her four children together to decide who she is leaving her lakefront camp to when she dies. It examines a mother's struggles as she comes to terms with the final details of her life, while also dealing with the recent death of her eldest child and the vocal and offensive coots which inhabit and make their nests on the banks of the lake. Plus, there are aliens. Contains adult language/subject matter and is not suitable for children - adults only! 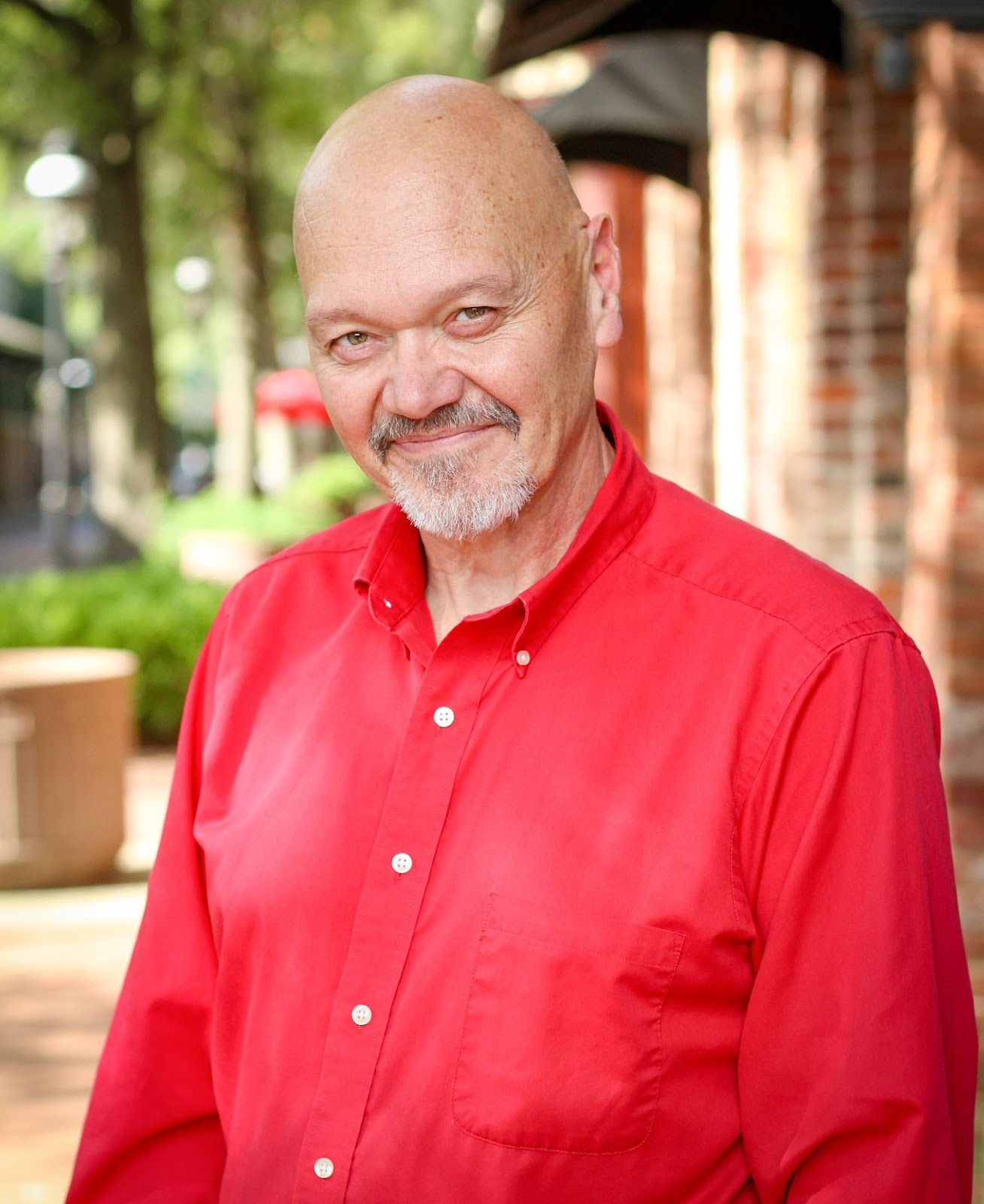 Four kids sneak into a condemned theatre at midnight and stir up ghosts, trapping them in an ancient story and a desperate race to get back home before dawn. Appropriate for all ages. 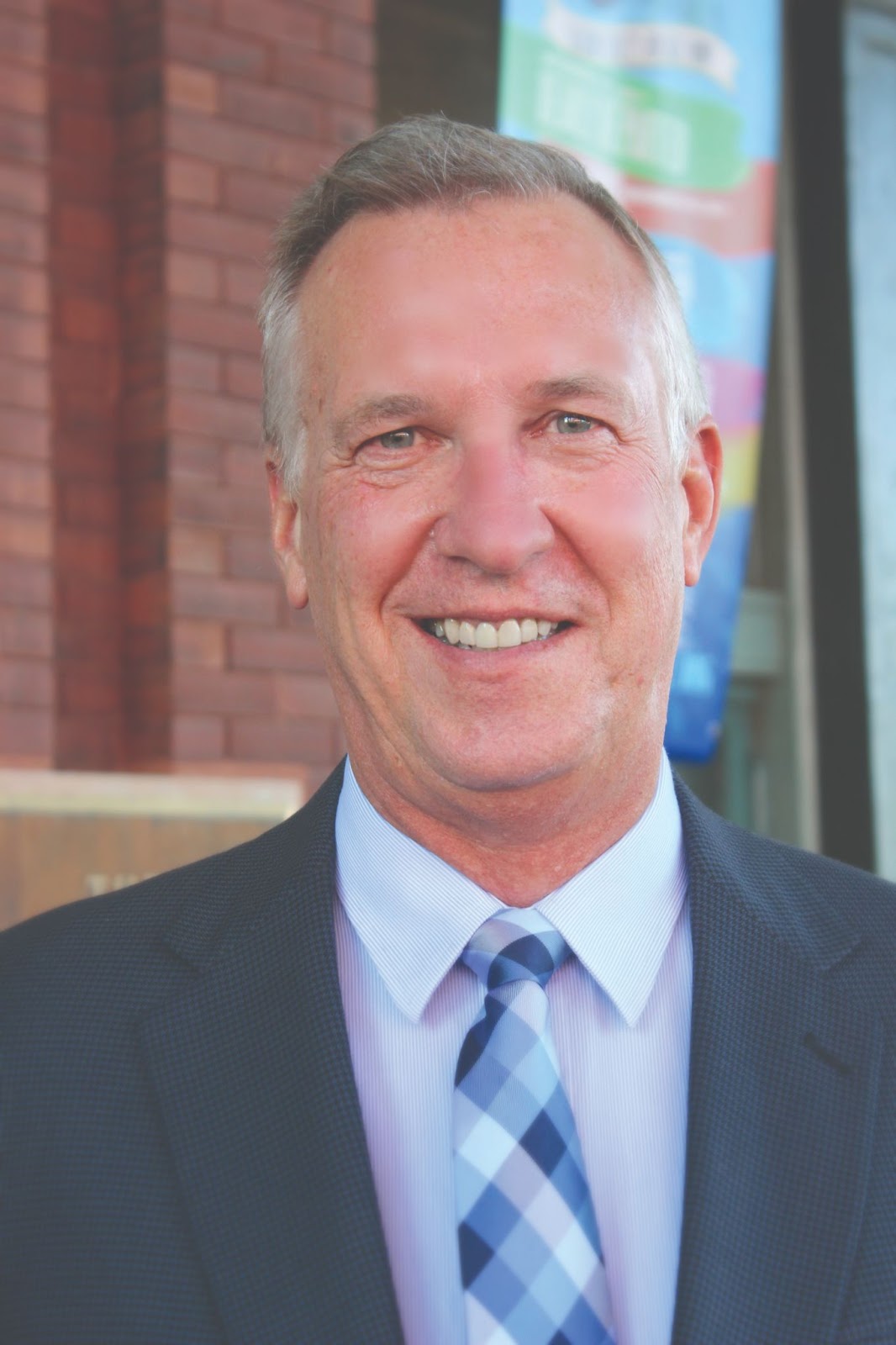 Sunday, August 22 - Write What You Know by Chip Bohle

Two years after winning the Tony award for Best Play, Simon Stands' life is now in shambles. He is divorced and broke, but is surrounded by quirky friends who are trying to help him through his troubles and his writer's block. Contains adult language/subject matter and is not suitable for children.